It was only a few years ago people would request the sarcasm font (what seemed like) every post… Ha! Oh the irony of black and white characters appearing straight up on a computer screen, not helping people to be funny, so they request  the visual context of a “font” to help with interpretations.

The fact is, sarcasm was never a very good humour tactic. Apparently. It upset people.

Thing is, humans love to communicate and we do so like to be social. So, why all the sarcasm? People like fun and funny stuff and are not in the game of annoying or upsetting each other (well, yes, there are many arguments to demonstrate flaws in that comment – however among friends having fun, this would be correct… ).

Quote: The internet may be a gaping maw that feeds on snark and chaos, but it does have at least one rule: Poe’s law, which holds that without a clear indicator, a sarcastic remark will inevitably be taken by some people as sincere. It’s a rule the Onion knows a thing or two about. So does, well, pretty much any human who’s ever spent a meaningful amount of time on the internet.

So, when did we turn from using sarcasm, to using irony?

“Irony is Fate’s most common figure of speech.” ~Trevanian

Irony; the expression of one’s meaning by using language that normally signifies the opposite, typically for humorous or emphatic effect.

The irony for sarcasm is it got too dam serious.

Eleni Kapogianni, a linguist at the University of Kent, has published a paper on the linguistic elements of irony, says ‘verbal irony is built on contextual contrast, or a separation between what you say and what you mean.’ 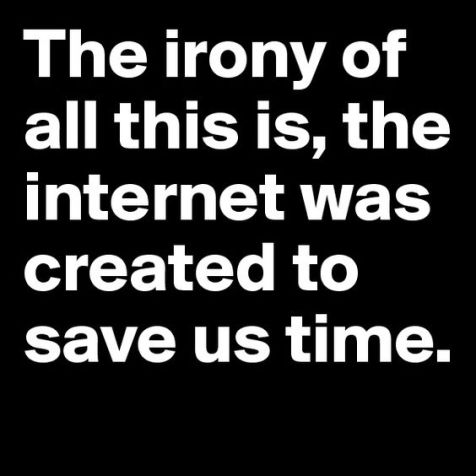 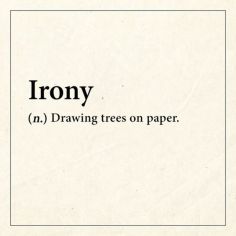 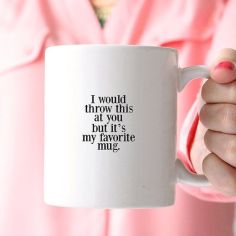 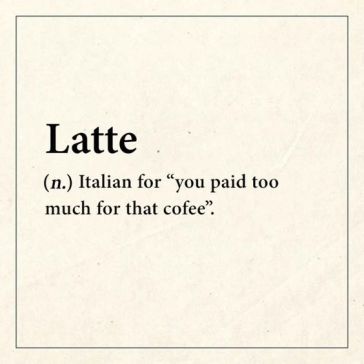 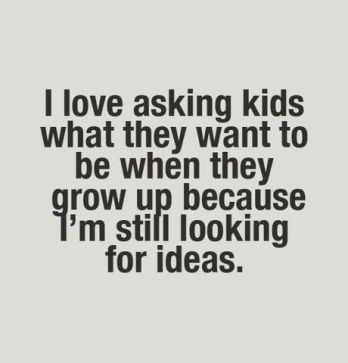 When we put all this into the context of a social media post, it turns funny; as the collection of images above demonstrate. Curiously; there’s nothing ironic, or even sarcastic, about that. Straight up humour provides the twist – the opposite of what you expect to read, an unexpected twist, an ironic ending. It figures!

An old man turned ninety-eight
He won the lottery and died the next day
It’s a black fly in your Chardonnay
It’s a death row pardon two minutes too late
Isn’t it ironic, don’t you think
It’s like rain on your wedding day
It’s a free ride when you’ve already paid
It’s the good advice that you just didn’t take
Who would’ve thought, it figures
Mr. Play It Safe was afraid to fly
He packed his suitcase and kissed his kids good-bye
He waited his whole damn life to take that flight
And as the plane crashed down he thought
“Well, isn’t this nice.”

When we think of a comedian starting a joke or funny one liner – they lead their audience to think they are talking about one thing, however end with something unexpected. Irony does this for us. So, as we read these ironic social media posts, the plot twists emerges and we smile. It’s an “ah-ha” moment.

And we could end the blog article there, but when you just get started, why finish?

The ‘When You’ memes take all this irony humour to the next level. Sure, it harks back to adding an image for the visual impact – however it doesn’t have to; the quotes stand alone in their own humour if they need to, unlike sarcasm. They provide plain, basic, simple fun.

When you start out with one thought and you end up writing 1000 words and it takes 3 hours for research. That’s irony.

Here’s 25 more (better than mine) ‘When You” memes: smosh.com/smosh-pit/articles/when-you-memes-are-too-damn-real 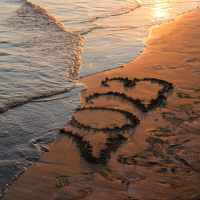 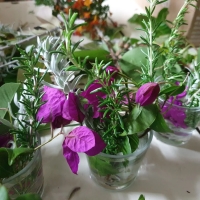 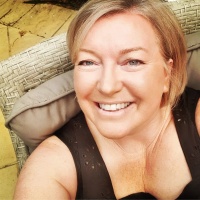 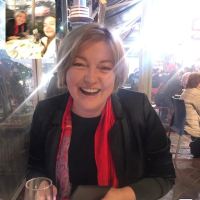