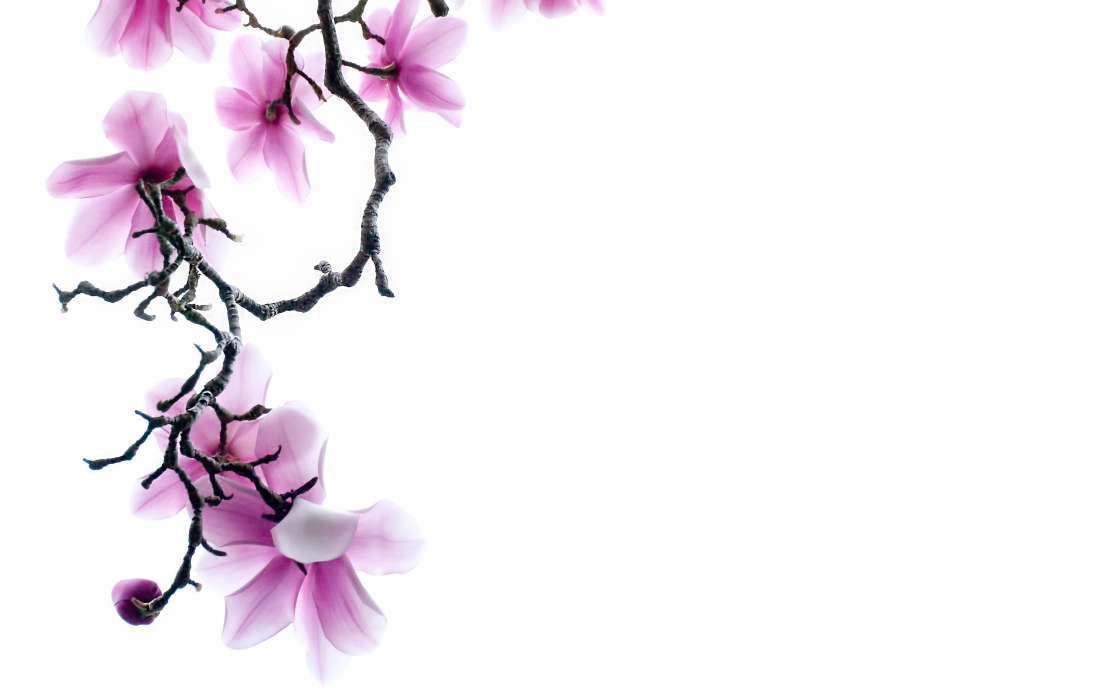 It seems like only yesterday and yet when we start to look back at the year that just was, you’ll be amazed at the progress we made, the things we discovered and the changes. All in just 365 days.

January; Talking birthdays and fires. Not much has changed there in a year to be truthful, except the way we handle them. Fast forward a year and we are treating social media much more like a regular, reliable news channel.. and the trolls have gone to hell (as in, they have quietened down for now). Facebook started to treat birthday’s a little more intelligently as well – where as previously many messages would get lost, etc.

February; Tony Abbott famously called social media “electronic graffiti“. The public soon spoke and the rest is history. However the public also spoke when “Mr Spock” died. His final tweet had well over 250k RRT’s as it was signed, uncannily, “LLAP” or live long and prosper.

March; We learnt how to Tugg.com a movie into our local cinema and started with a whole new era on social good deeds like #askhermore, #nicerinternet and a TEDTalk released by Monica Lewinsky who spoke of a “culture of humiliation” and “the price of shame” in with being nicer online.

April; Basically, everyone wanted to know about Hashtags and how to generate them, especially when the impact of using #indeepsorrow and logos of major brands at half mask on Twitter took over.

indeepsorrow.com or #indeepsorrow ; A (website) Place of Commemoration in Memory of the Victims of Flight 4U9525. This site collects thoughts and condolences for Those Who Lost Their Lives in the tragic events of 24 March 2015

May; No Presidential or political campaign in 2015 was worth it’s salt without the use of social media, however in 2015 we were also introduced to @POTUS (The President of the United States). There was fun to be had with Bill and also an “age guesser“ which went viral. Most assumed Facebook was simply data mining however it was Microsoft. Read more: http://time.com/3842400/how-old-microsoft-guess-age/

June;  With @POTUS out and about it was great to see it used to full impact with, for example, a tweet using #lovewins in support of gay and lesbian rights to marriage. Obama also supported #iStandwithAhmed, the boy Ahmed Mohamed who took an alarm clock to his school. The Facebook newsfeed went animated with the introduction of .gifs and we all joined FB Groups (was this to get away from the .gifs?)

July; Profile pictures took on a whole new impact – with the first #celebratepride profile changer hitting the streets. “Should I” “Shouldn’t I” questions rose (Deb Tribe and I spoke about it at the time). I wonder how we all feel about it now? I know how we still feel about #choppergate OMG Bronwyn… tut tut the people spoke via meme heaven. But of course it wasn’t Bronwyn who broke the internet in July. It was Caitlyn Jenner. She racked up a set of boobs along with a million followers on a new Twitter account in the first day of announcing her new personal freedom.

August; We had this new trend start around now which goes something like “there’s an app for that”. Yes, it’s already been claimed… however this year I think the rest of the world got serious.

September; Video had already gone about 6 seconds, however it was now being added to Messenger within Facebook, and we started talking about Periscope. On top of this, with the Streamys announced we heard for the first time an Award for SnapChat Storyteller. A what? Yep. Look up someone like Brandon Harvey. It’s a little like me attending events and instagramming the proceedings for mobile storytelling – for a different, and instant, perspective or impact. SnapChat is an under 25 demographic. Oh, and guess who people love taking #selfies with. No other than the Pope! And he obliges. The under 25’s would also love that! Hey, actually, even I would.

September was a pretty busy month though… perhaps a turning point for many things, but it was also obviously a turning point for Australia with #libspill coming in as the third most popular hashtag on Twitter this year. The first was #auspol and second #qanda. Really does highlight the demographic of Twitter land.

October; “Character is destiny“. Everyone was taking about online profiles – and Peeple has gone very quiet since. The people spoke again? Are we sensing a theme… the power of social media is feeling the effect. That said, Peeple has come back out a lot quieter and are asking for Beta testers to sign up via their website.

November; #parisattacks. There isn’t much to say except this is when social media came into it’s own. It acted as a new way for humans to connect through the “Safety Check” as provided by Facebook (previously only for natural disasters, not human) and they introduced the Facebook donate button.

December; Mark had a baby and donated $45 Billion.