The RSL says social media is renewing interest in the Anzac legend. Twitter and Facebook are helping young people talk about Anzac history.

There have been security concerns: http://www.abc.net.au/news/2015-04-20/unprecedented-levels-of-security-on-anzac-day-in-melbourne/6406504

But people taking advantage and cashing in has been slammed. [Extract quote] “The events of last week, when two of Australia’s largest consumer brands, Woolworths and Reckitt Benckiser, were forced to apologise after outraging consumers with ill-advised Facebook campaigns have highlighted the risks in social media. Woolworths and Carrspace, the boutique advertising agency that created the Fresh Food People’s “Fresh in Our Memories” Anzac Day campaign, were vilified on Twitter, Facebook and YouTube and the negative publicity spread quickly around the world.” Quite rightly: http://www.smh.com.au/business/woolworths-anzac-day-debacle-highlights-social-media-risk-20150419-1mmu1w.html

But what will us normal folk be doing?

On April 25 every year Australians and New Zealanders all over the world commemorate ANZAC Day and now with social media so prevalent, the celebrations have become real-time.

Hashtags will be used:

As reported on Business Insider. Here are the three big changes, as outlined by Scissors and Eulestein.

To be or not to be, that is the question. Online profiles.

Most who joined the social media’s in the early days would appreciate a way to “clear their profile”. There is now a way. The Clear social media app: http://mashable.com/2015/04/20/clear-app-deletes-social-media-posts/

Tony Abbott may appreciate? To drink beer in Australia is…? Normal sure. But within the location and place it occurs. Not on Facebook or the social medias. Too many haters.

as would Belle Gibson perhaps… of the ‘No, None of it is true’ fame. 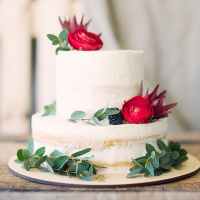 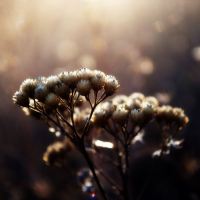